RANKING OF MEDICAL COLLEGES BY BIOCELLEDU

TIPS FOR PREPARATION OF AIIMS / NEET 2019

POINTS TO BE CONSIDERED WHILE CHOOSING A MEDICAL COLLEGE

We provides you with the list of top medical colleges, which was prepared after consulting the medical students. There are plenty of magazines and websites which can provide you with the list of top medical colleges across India. They claim that their survey is based on education facilities and research opportunities provided by the institution but it is usually seen that they include some of the private colleges in the list too which don’t seem to fit in.
We have taken following parameters to prepare the list:
A) College Infrastructure
B) Internal PG (as in AIIMS,VMMC & IMS-BHU)
C) Hospital Infrastructure
D) Average number of patients visiting the OPD per day
E) City (Delhi = Mumbai > State Capital > Cities >Town
F) State (North-East < South / North < UP/Bihar< MP < Maharashtra < RAJASTHAN<Gujarat<DELHI)
Recognition of State P.G. seats (in most of the colleges in MP, P.G. seats are not recognized)
Bond for rural posting (in Maharashtra)
G) Faculty
H) Past academic record
I) Hostel facilities (you are going to spend the most unforgettable 5 1/2 years of your life here!!!)
J) Ragging scenario – yes it is still prevalent in many colleges in UP and Bihar; but it’s fun in rest of the colleges.
K) Fees (lowest in AIIMS, MAMC, LHMC & UCMS)
L) Recreation Facilities – sports, culture, literature – AIIMS and AFMC are the colleges where you would get ample opportunity to groom your interests and passion.
M) Attendance – yes! Not now, but once into college you would realize that you should have chosen a college where regular attendance is not a compulsion – here too AIIMS leads the list.
It is clear how our ranking would be different from the others because they take research and hospital facilities to be the only criteria. They fail to realize the importance of these small but significant factors. It is also important to note that the ranks which these magazines give should not be and actually I must say, are not followed while choosing the college, the reasons being:

Ø AFMC is ranked 2nd by these magazines but no student getting under 1000 rank in AIPMT goes for it. In fact many students prefer taking less known medical colleges in B grade towns of MP, UP and Bihar instead of AFMC. Even some students getting selected in AFMC only prefer taking a drop than joining it.

Ø VMMC is seen nowhere in the list but is the fourth college to be filled in AIPMT counselling after MAMC and simultaneously with UCMS and LHMC.

Ø Manipal and many private colleges have been included in the list but no one prefers it over any government medical college.

Ø They don’t take into account the Internal PG factor which is the most deciding factor while choosing a medical college.

Moral of the story is that don’t believe in such lists prepared by any magazine or news channel.They include the names of some selected colleges for the sake of earning some bucks.
It should also be noted that a single list of top medical colleges can never serve as a priority list for a single student. Hence we have prepared a priority list which would help you to select the college of your choice according to your needs and preferences.

1. AIIMS,NEW DELHI
Everyone knows it is the first choice for every medical student.
But students from southern states can choose in between JIPMER (better) and CMC Vellore if they don’t want to remain away from home. JIPMER has Internal PG advantage on its side and is better known as AIIMS of the south . Internal PG advantage is not there in its northern counterpart i.e. AIIMS ; hence if you are very studious types and would not mind missing out the fun being in AIIMS, then undoubtedly, JIPMER is a smart choice.
Similarly, for those who belong to the eastern region, who are very studious type, who love attending lectures, who don’t care about the ‘delhi factor’ , who like and can easily acclimatize in the city of Banaras, for them IMS-BHU can be a smart choice because of a large number of Internal PG seats. Although the people would consider you a big fool but in my view, you would have made a smart choice by selecting BHU because if you are talented enough to crack AIIMS then you will easily manage to get a PG course of your choice because here you will face limited competition and that too from those who were far behind you in the competition. Also the college has good faculty and good infrastructure. But it would be difficult for the North Indians to adjust here, particularly if you have AIIMS as an option, so avoid it if you do not fulfil the above criteria. Go for AIIMS.
2. MAMC=JIPMER
Excellent faculty, Excellent academic record, good infrastructure, cheep education, delhi city as well as the Delhi PG advantage makes it the first choice in AIPMT counselling. It has been a trend always and every student follows it blindly. Same rules apply here – Southern candidates should better choose JIPMER and among the North Indians, those who care for their PG seats can choose in between VMMC and BHU in preference to MAMC.
3. VMMC =BHU

4. UCMS = LHMC=CMC VELLORE
While University College of Medical Sciences is usually chosen by the boys, LHMC (Lady Harding Medical College) is only for the girls. No internal PG but Delhi PG advantage.

9.AFMC
Consider it only when you can acclimatize in the Armed Forces and can tolerate such a degree of discipline or if you belong to the army background. There is also bond restrain and you would have to give a sum of Rs.35 lakhs if you don’t want to serve in the army after completing the course. Otherwise, it is undoubtedly one of the best medical colleges in the country with excellent infrastructure, academics, recreation and sports facilities and many other benefits – the greatest one being a lieutenant and serving the army and that too with a handsome salary and allowances.
But strictly speaking life is not as good as it appears to be. You can easily leave it as the option and prefer any other college instead. 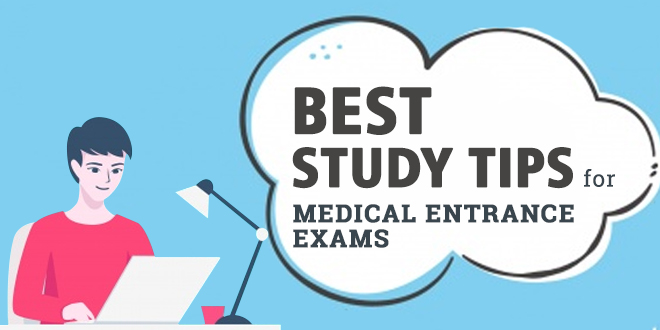 TIPS FOR LAST MONTH BEFORE EXAMS…. 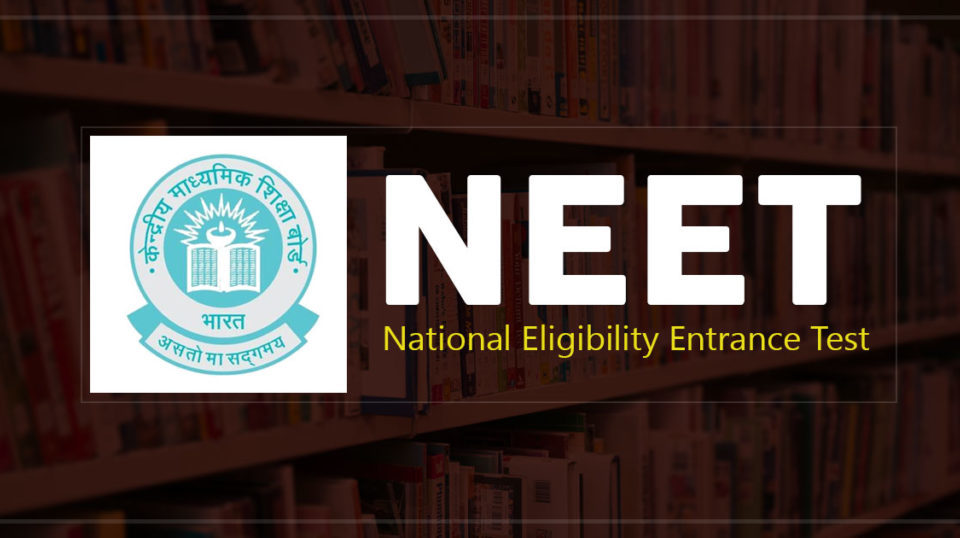 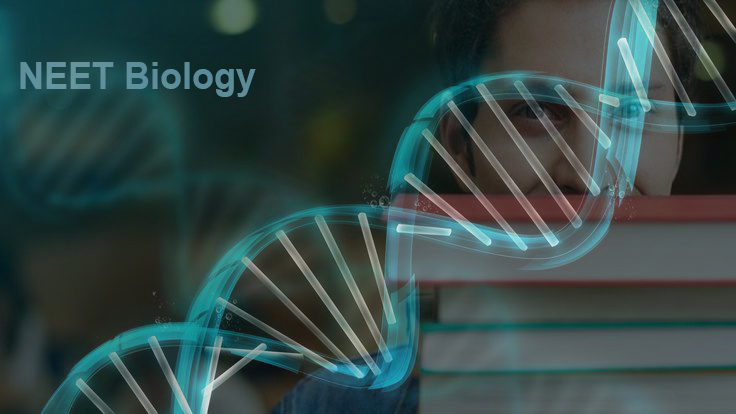